To have the optimal experience while using this site, you will need to update your browser. You may want to try one of the following alternatives:

Recent Storm Damage Before & After Photos

Has your bedroom had a disaster? 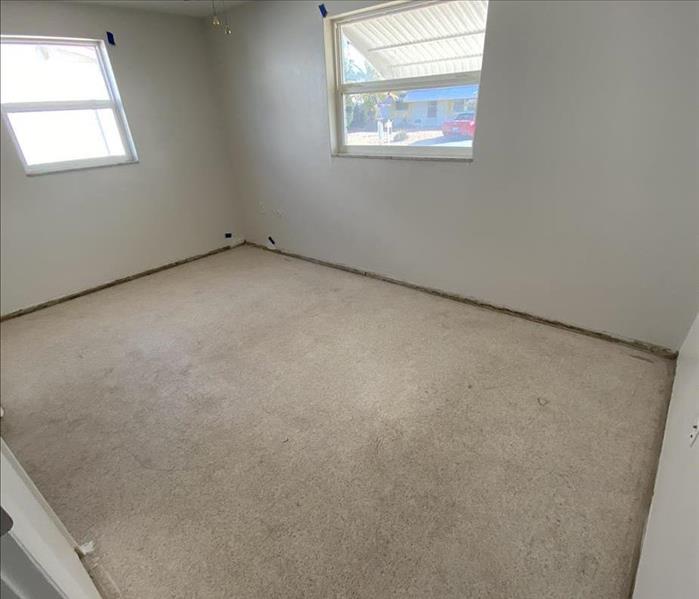 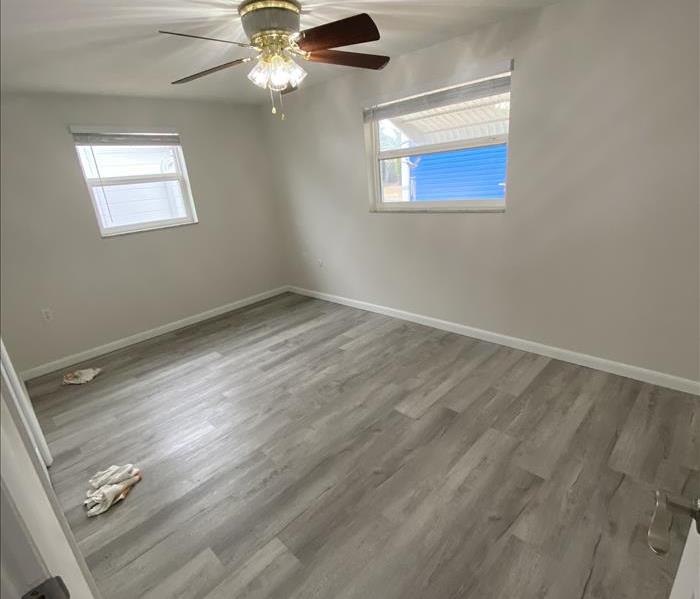 In this quaint New Port Richey home, water damage occurred in the guest bedroom after a strong storm. All the flooring, affected drywall, and trim were removed... READ MORE 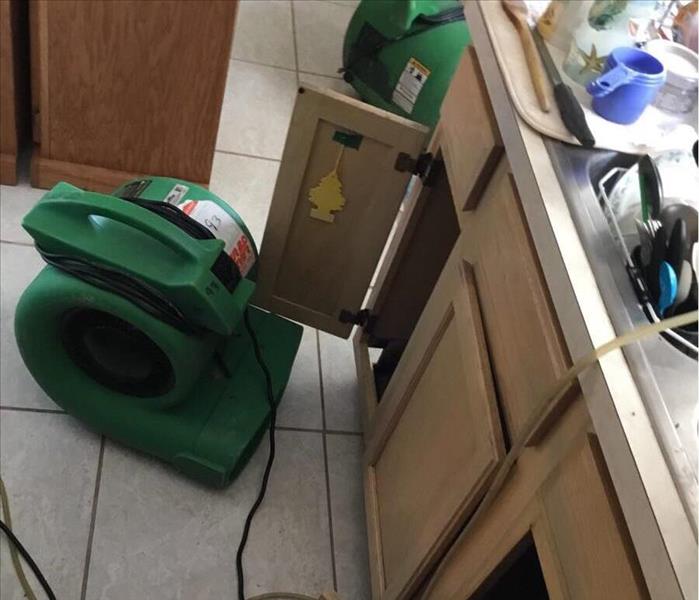 With the recent rain storm that just hurled its way through our community, this home in Port Richey was left with flooding water in their home. This home was gr... READ MORE

Local Home Had Water Inside From Storm Damage 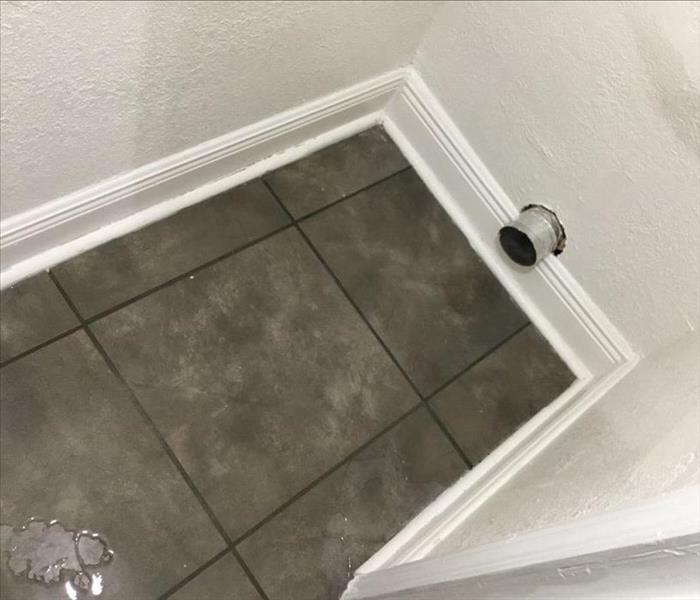 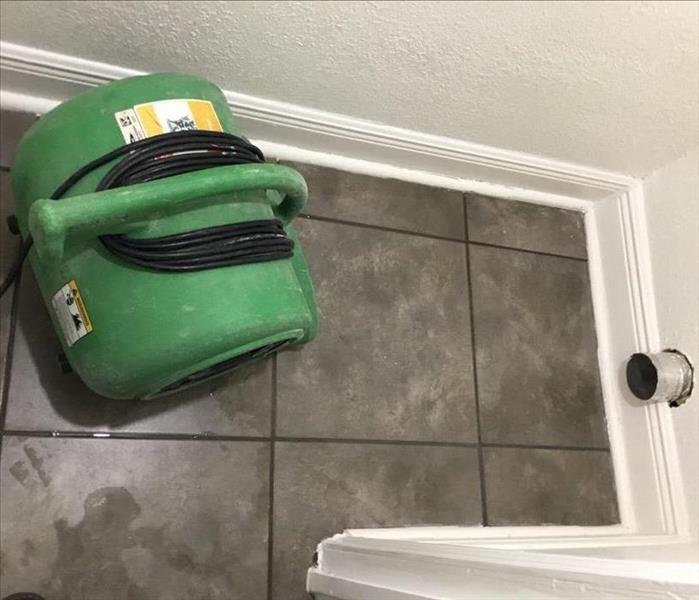 A nasty storm blew by leaving this home with a some mild flooding in a few areas of their home. Calling SERVPRO that night when the water started pouring in, ou... READ MORE 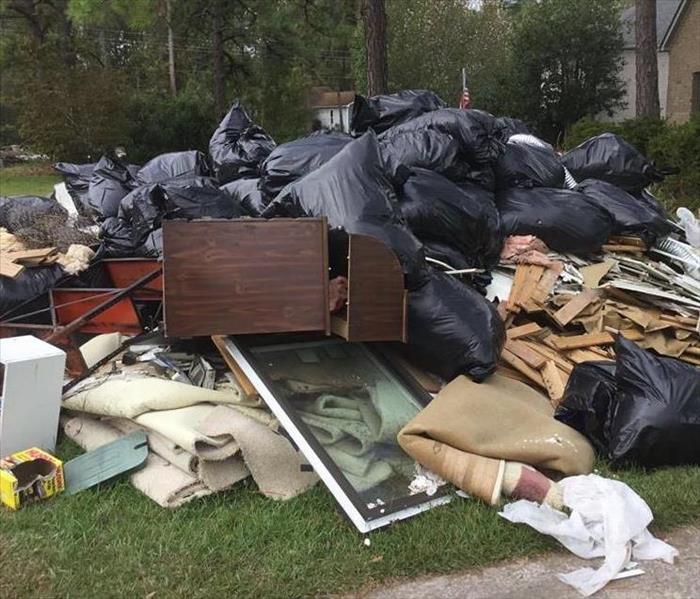 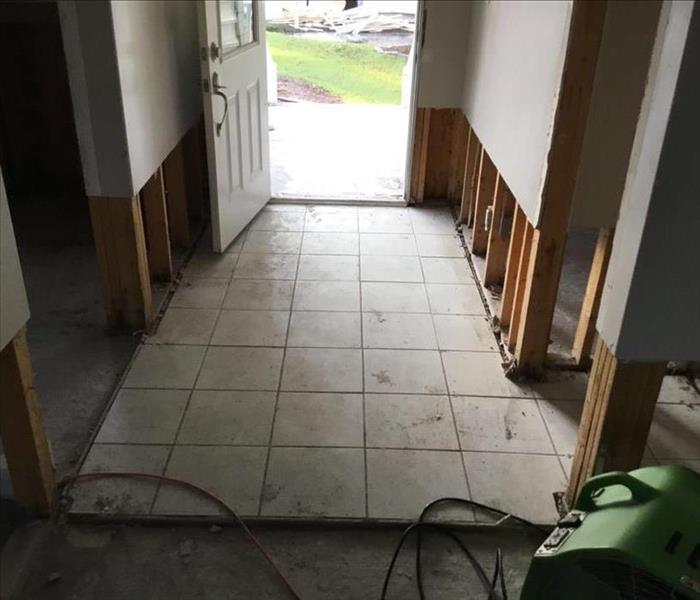 Home Again After A Hurricane 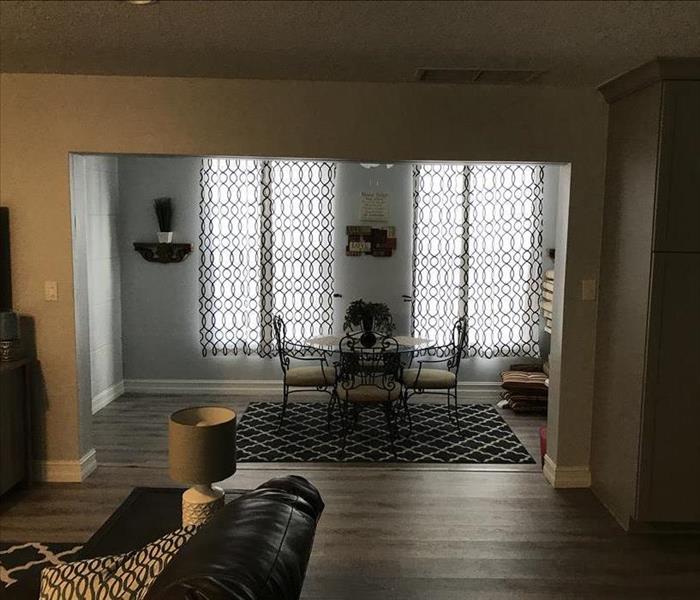 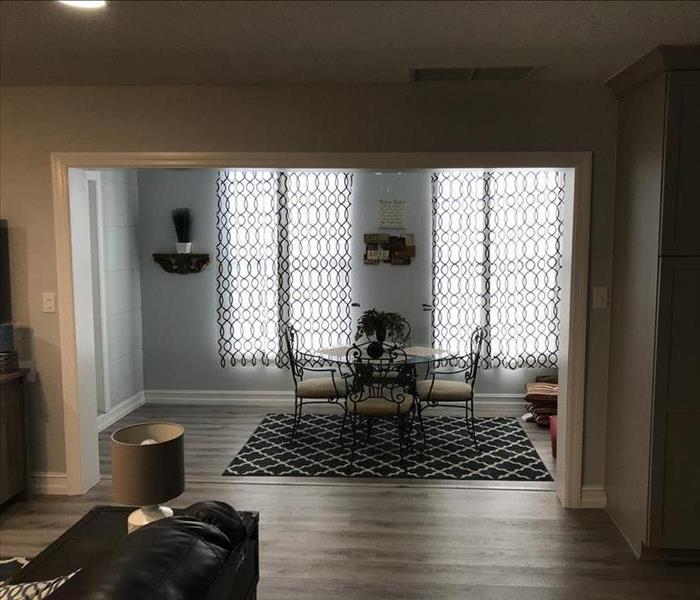 When Hurricane Irma barreled through the state of Florida in September 2017, many homes in our area suffered from flooding – ranging from minor water dama... READ MORE 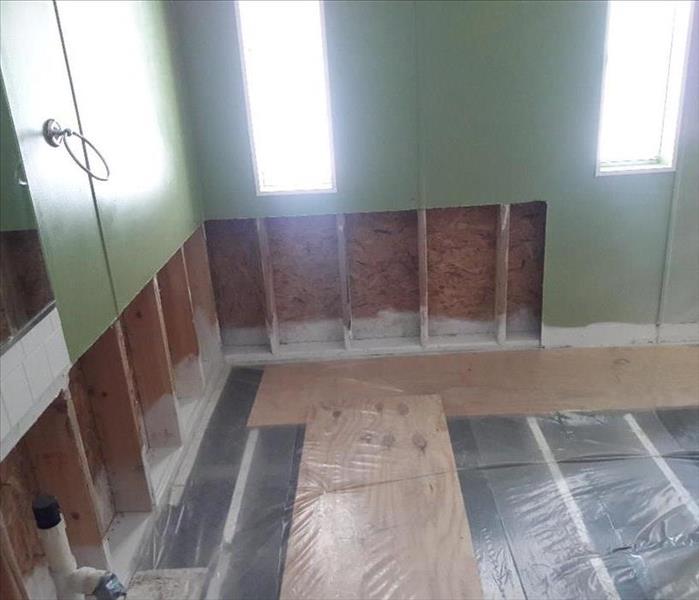 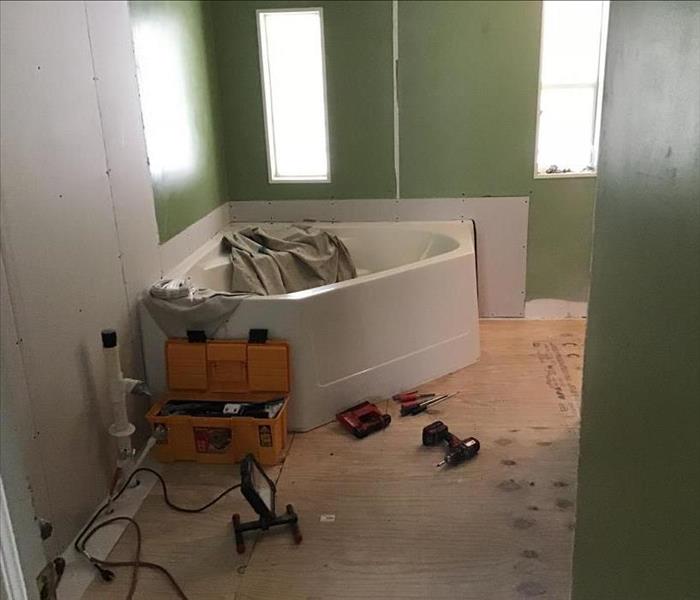 SERVPRO of West Pasco was called to a home after the original dry out had already taken place but mold was found throughout the master bathroom and master bedro... READ MORE 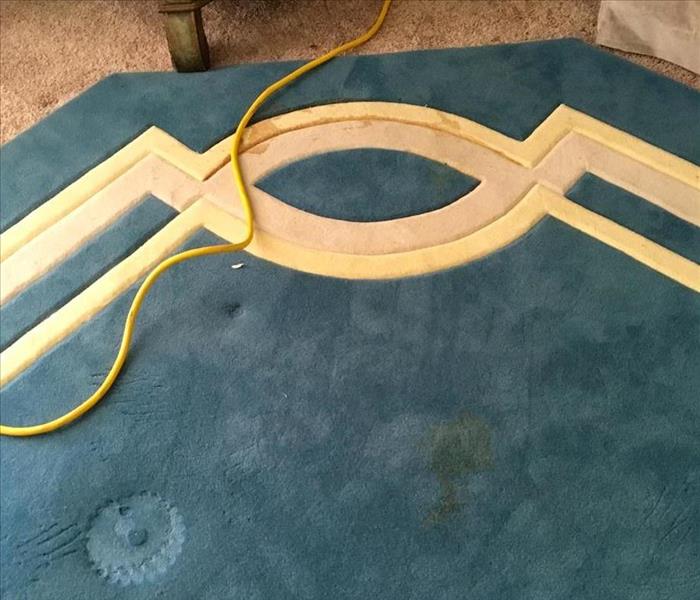 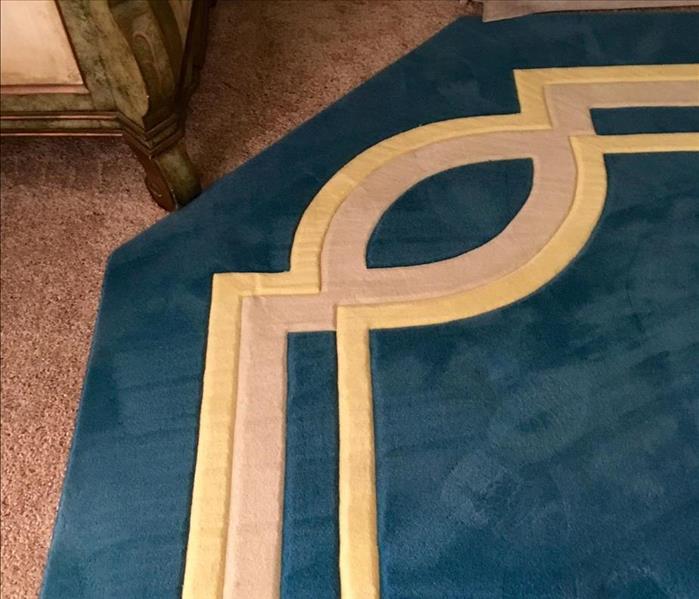 Carpets are our specialty! We were called out to a home in Land O Lakes to clean carpet in six rooms that were damaged from water by a storm, including a heavil... READ MORE

Recent Before & After Photos